It's time for the best price on M&M's 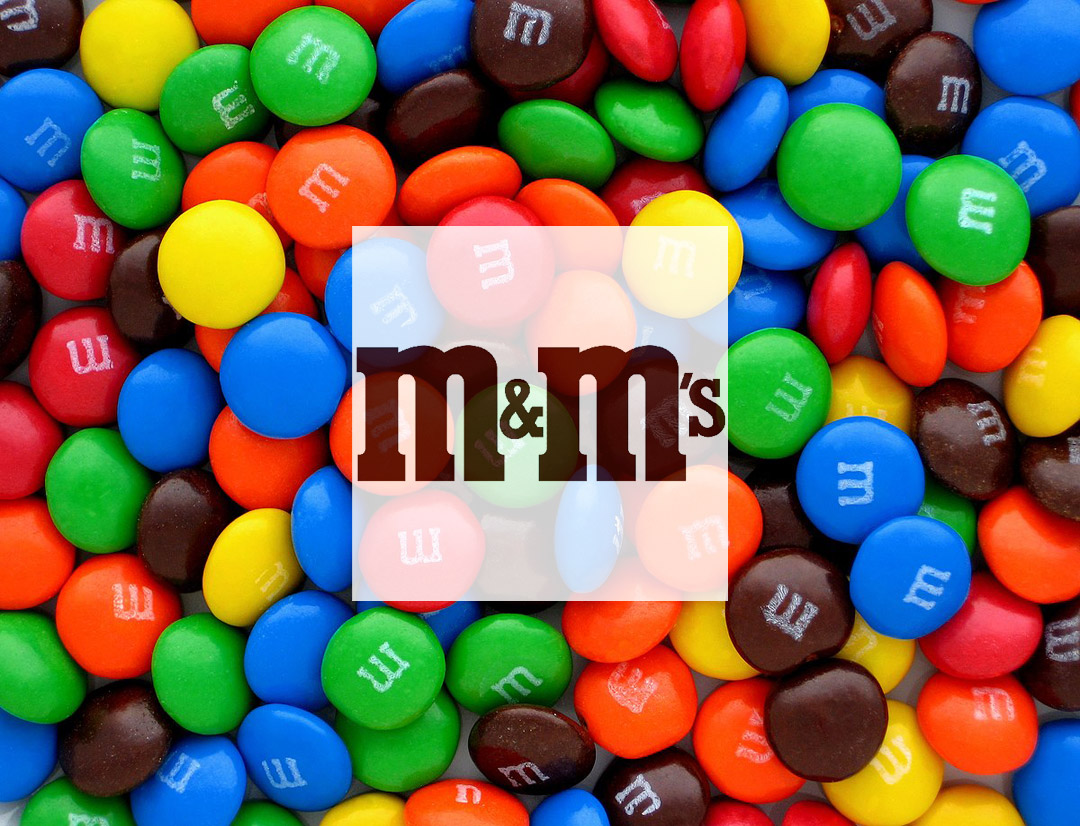 Dear Customers, We are pleased to present our best M&M's offer!

The name of the confetti is the acronym of Mars & Murrie Ltd, ie the surnames of the two founders Forrest Mars and Bruce Murrie. They opened the first M & M's manufacturing plant in the US in the 1940s. The idea of ​​M & M's chocolates is attributed to Mars, who in the 1930s, during the Spanish Civil War, saw soldiers eat sugared almonds coated with a shell that prevented them from melting. Forrest Mars, son of the founder of the Mars confectionery company, was not working in the family business at the end of the 1930s. The scion of the family had started his own business, Food Products Manufacturing. After a quarrel with his father and a short stay in Europe, during which he worked for Nestlè, Mars decided to give life to the idea he had a few years earlier in Spain, contacting Bruce Marrie, son of the president of Hershey Chocolate. From their collaboration, in 1941, the M & M’s chocolates were born. M & M's confetti immediately gained increasing popularity. This fame was at the origin of a series of successive imitations, so much so that the company decided to distinguish its products by printing a black m on the colored glaze. In 1954 the variant M & M’s Peanut Chocolate was then introduced, chocolates with a peanut filling. The same year the color of the m was changed from black to white. In 2019, M & M’s are available in over 100 countries and it is estimated that around 2 billion sugared almonds are produced every 8 hours in Mars factories. The same company is the third largest in the US not to be listed on the stock exchange, with a total of 33 billion in revenues in 2018. Worldwide there are M & M's World (typical stores) in different cities, such as Las Vegas (1997), Orlando (2005), New York (2006), London (2011) and more recently Shanghai (2014). The management of the company is entrusted to Victoria Mars, daughter of the creator of the M & M's.